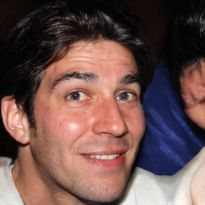 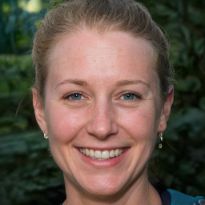 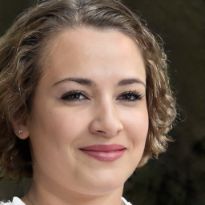 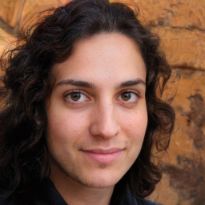 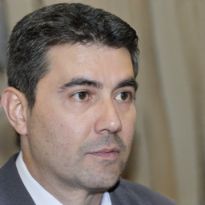 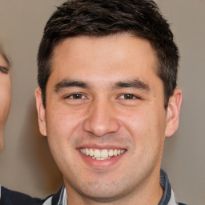 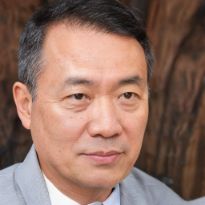 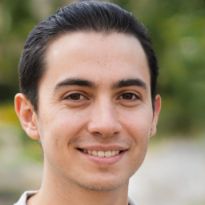 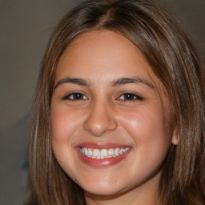 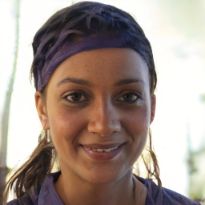 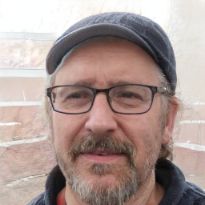 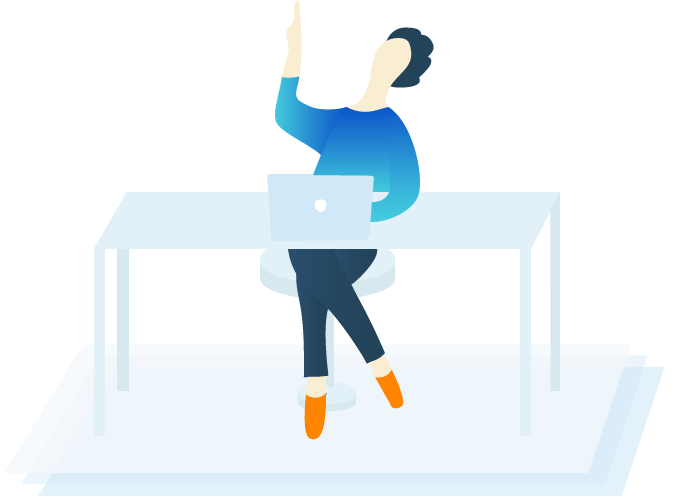 Become a superhero of
written English!

More than 150,000 people like you receive our weekly newsletter to master their English skills! 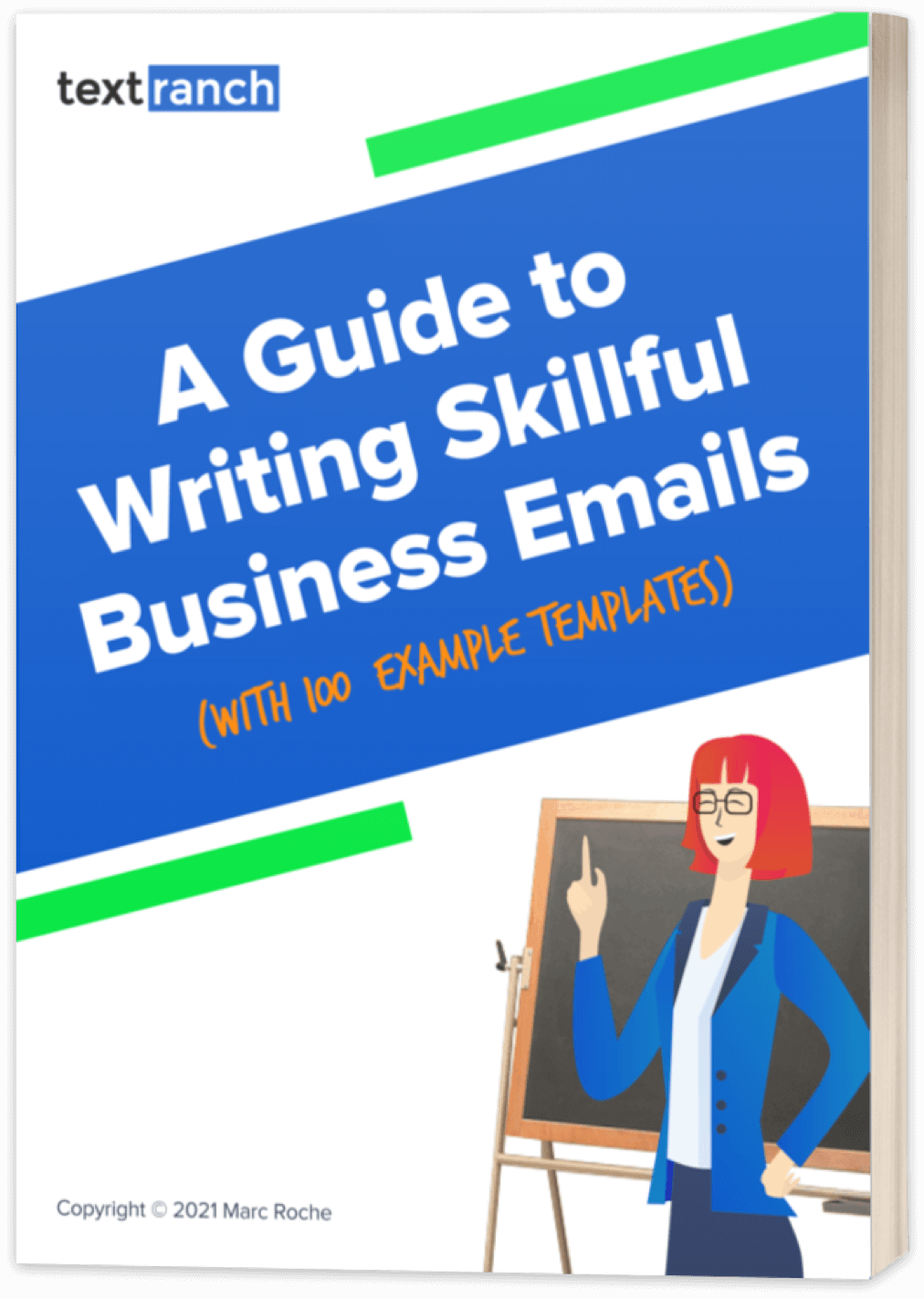 In this ebook we show you precise methods to use to write perfect business emails in English.

1. Input your text below
2. Get it corrected in a few minutes by our editors
3. Improve your English!

We're so happy that you liked your revision!
Your feedback helps us improve our service.
Want more FREE revisions? 🎁

Closing your account will prevent you from accessing your past revisions, and you will no longer be eligible for a FREE daily revision.

There is no cost to keep your TextRanch account, and we store all of your past revisions in a secure and private manner.

The best way to perfect your writing.

Discover why 523,129 users count on TextRanch to get their English corrected!

1. Input your text below
2. Get it corrected in a few minutes by our editors
3. Improve your English!

Let our editor help you, include background information, explanations of unusual words and special terms, or instructions about specific improvements you want.

IT'S FREE!
One of our online Experts will proofread your English.
Estimated waiting time: 17 minutes 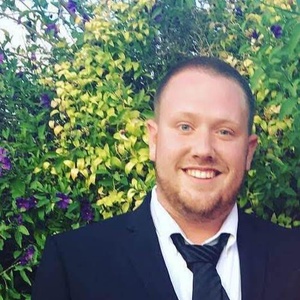 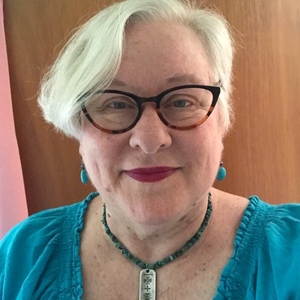 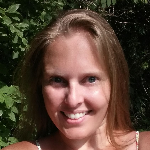 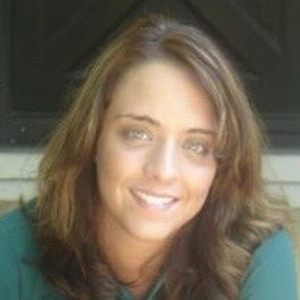 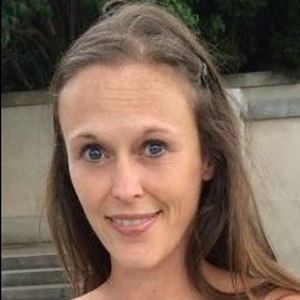 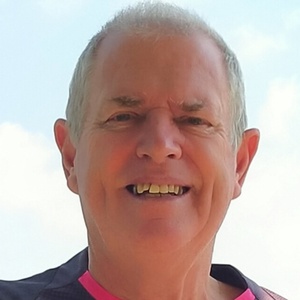 Attempt at art is the correct phrase. In this example, attempt is a noun so it must be used with the preposition at.

My attempt at art

Attempt at is used to indicate an action of some sort has been or will be tried.

Some alternatives from our editors:

My attempt of art

Some alternatives from our editors: 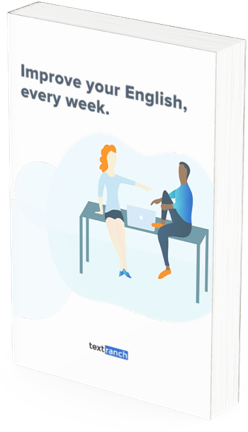 Fresh content for your texts, so you can be more professional.